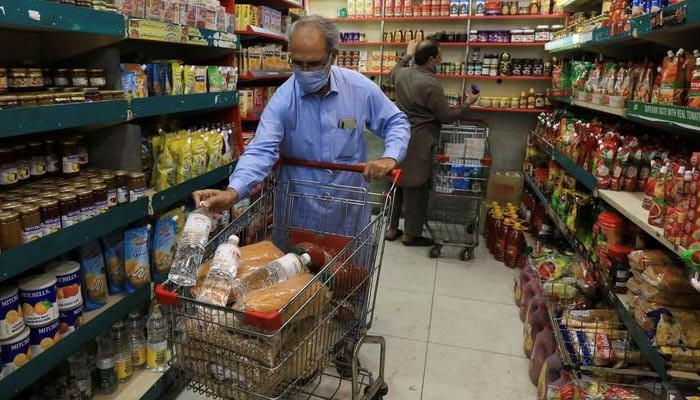 What items will become expensive after the mini-budget is approved?

ISLAMABAD: The federal government presented Thursday to Parliament the additional finance bill for the withdrawal of exemptions from the general sales tax (GST) and the imposition of a 17% tax on nearly 150 items.

According to the details of the bill, a 17% GST will be imposed on 140 essential consumer and industrial goods.

Here is a list of items that will experience a rise in prices following the approval of the amending finance bill – described by the opposition as a “mini-budget”.