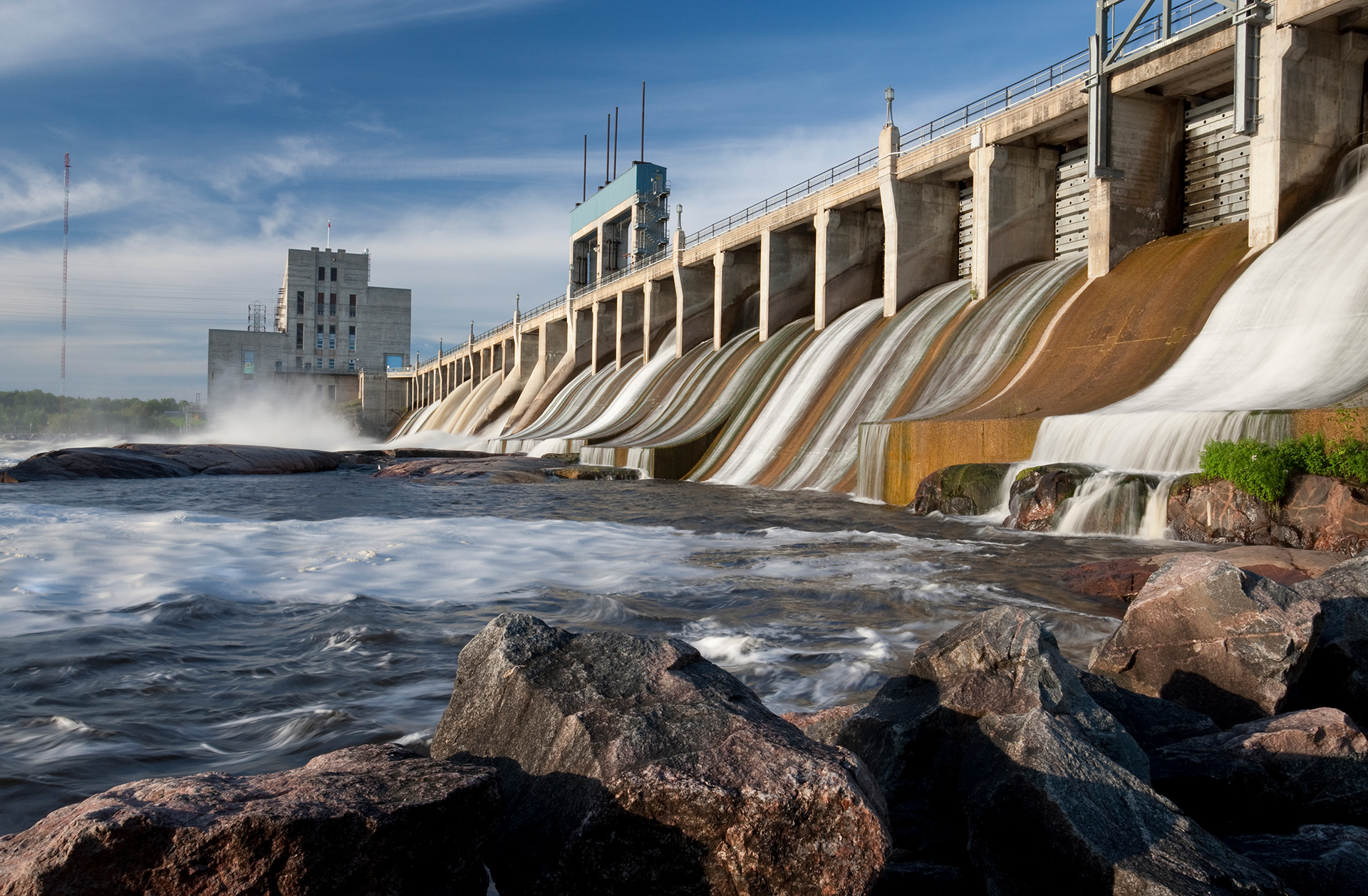 The Weather Network – How will we store the energy of the future? gravity and pressure

Perhaps the most exciting movement in the climate change world right now is the search for new types of energy storage.

The goal of energy storage in renewable energy is to make key but intermittent renewables such as solar and wind more reliable, by retaining the excess energy they produce and returning it to the grid. on windless days or at night when their energy has become dormant.

To this end, advances have been made in battery technology over the past few decades – particularly with lithium-ion batteries – and recent improvements have made thermal batteries another viable energy storage option.

But many researchers and entrepreneurs are looking to fundamental forces like gravity and pressure to find ways to achieve the energy storage of the future.

With this type of storage, the energy produced by rotating wind turbines or solar panels under cloudless skies would power a system to “potentially” conserve that power.

Gravity has been at the heart of energy systems for millennia.

From ancient methods of irrigation to the use of pulleys and levers, gravity has played a role; and, more recently, hydroelectricity operates relying entirely on waterfalls.

The most common storage method currently in use is pumped-storage hydropower (PSH), which stores “gravitational potential energy by pumping water into a reservoir during periods of low electricity demand and then generates electricity by releasing water through a turbine during periods of high demand”. request.”

According to the Canada Energy Regulator, PSH is currently “the largest form of energy storage in Canada and a growing contributor to grid reliability.”

A similar approach is used by the Montreal company RheEnergise.

Instead of water, the company’s storage system uses a high-density fluid called R-19, which is pumped to the top of the tanks using excess energy from periods of low demand.

During peak hours, R-19 is released from reservoirs so that gravity forces it through turbines, returning this stored energy to the grid.

The novelty of R-19 fluid, which has a density more than twice that of water, is that “projects can operate on low hills rather than high mountains.” It also means that projects can be more than half the size while still producing the same amount of power – which ranges from 10MW to 50MW of power.

“Small projects are faster to build, have lower construction costs and are easier to camouflage into the landscape,” Lizzi Gold, operations manager at RheEnergise told The Weather Network (TWN).

“Which makes them quicker to plan and consent.”

This revolution in Earth energy storage has taken many eclectic forms.

Some lift huge blocks with a crane to be released at peak times; others drop weights or lift them from mine shafts; still others pour water into the earth and let geological pressure force it to the surface.

Many are also looking for an answer in the form of very high pressure compressed air.

Hydrostor, a Toronto company, has designed a system in which excess electricity – from the grid or from renewable sources – compresses air which is stored in a “specially designed cavern” and kept at a constant pressure.

During peak hours, when the grid or renewable source cannot meet energy demands, pressurized air is released by turbines to generate electricity.

“Wind and solar are the least expensive forms of electricity generation, but they are also intermittent and require energy storage to firm up their output to enable them to be the dominant form of generation,” said said William Bartlett, one of Hydrostor’s board members. said TWN.

Hydrostor’s technology was introduced in 2015, when the company’s Toronto Island demonstration facility was connected to the grid. Hydrostar has since launched installations in California, Australia, and Goderich, Ontario.

“The current rate of annual construction of wind, solar and storage power must increase by an order of magnitude to meet this challenge.”