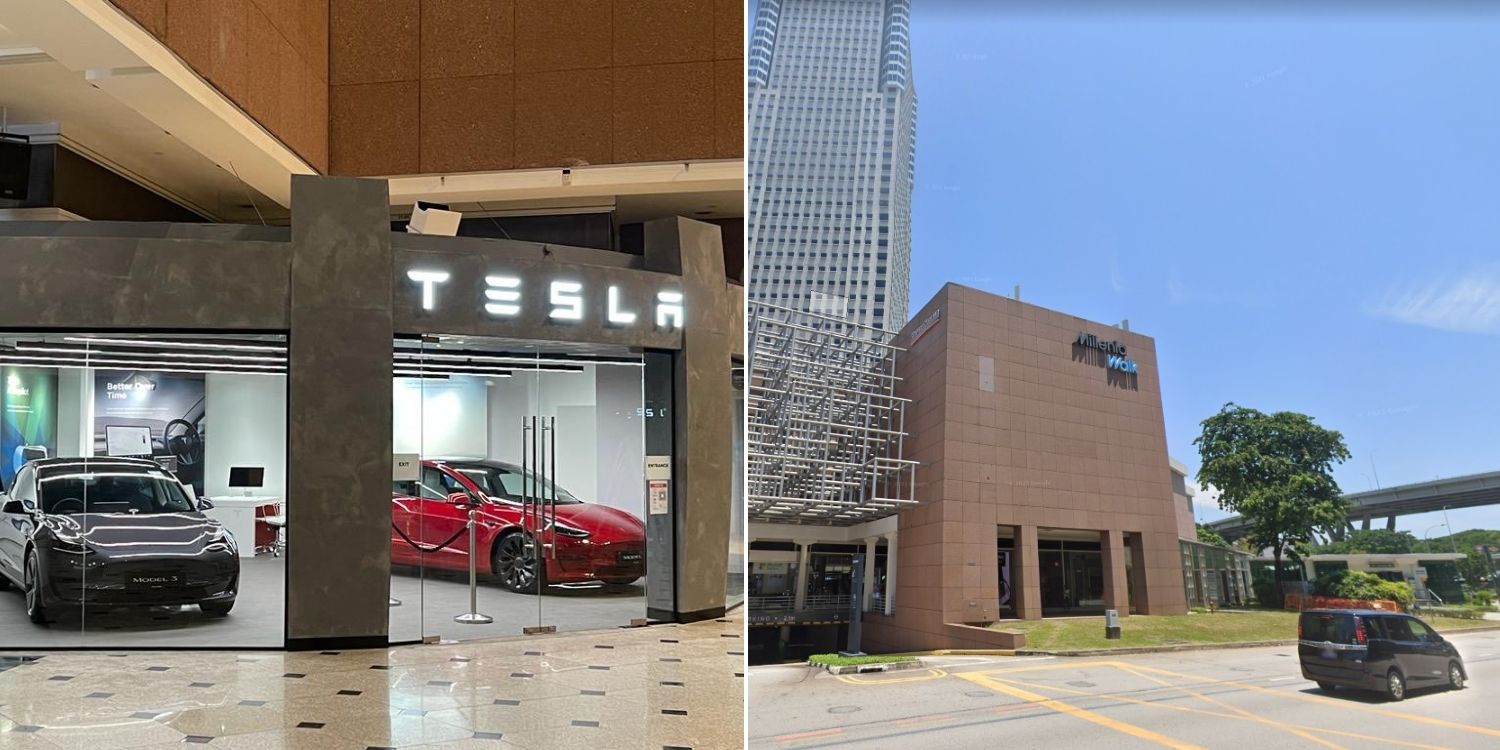 The number of Tesla car owners in Singapore skyrocketed last year, from around 30 in the 1st half of 2021 to 894 in the 2nd half.

Now that the electric car company has opened its dedicated Millenia Walk retail store, the numbers could continue to rise.

The first of its kind in Southeast Asia, the store offers test drives for its Model 3 along the nearby East Coast Parkway (ECP).

In addition to the existing Raffles City showroom, Tesla fans will now be able to experience popular electric cars up close in the new outlet. 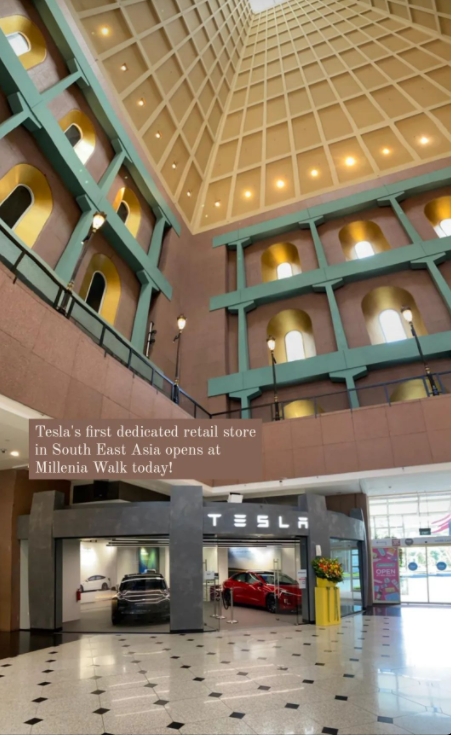 Enthusiastic customers who want to test drive the Model 3 can even take it for a spin along the scenic ECP Highway just 3 minutes away.

Simply register your interest via the Tesla website here. The Tesla retail store is located on the ground floor, facing the Great Hall.

If you plan to visit on the weekend, here are the details take note of :

Given the hype surrounding the Tesla showroom last year, it might be a good idea to visit at a later date to avoid queuing.

Given Tesla’s rapid expansion in Singapore, it may not be long before electric cars become a regular sight on our roads.

Before jumping on the bandwagon, you can always feel the adrenaline rush of Tesla’s signature acceleration via a test drive. Here is the perfect opportunity to do so.

Do you know someone who is a die-hard Tesla fan? Tag them in the comments so they know when the store opens.

Featured image adapted from @Chrysto on Twitter and Google Maps.

2022-01-15
Previous Post: Black mortgage applicants are denied 84% more often than white applicants
Next Post: Thaicom Public: Results of the period during which shareholders propose agenda items and director candidates to be voted on at the 2022 Annual General Meeting of Shareholders