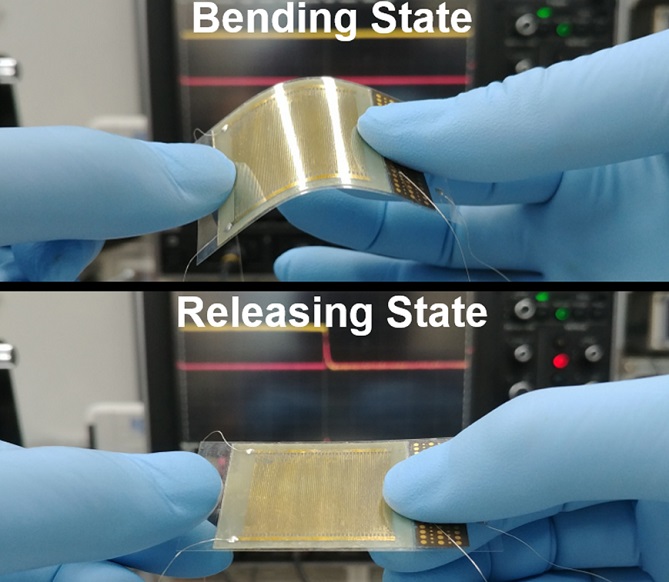 By: Carolyn M. Storer
In: Electric energy
With: 0 Comments

A joint research team made up of five local universities and institutions, including Pukyong National University, announced on Tuesday that it had developed an innovative integrated device for energy recovery and storage.

Energy harvesting refers to the collection of wasted energy around us and converting it into useful electrical energy.

The new self-recharging energy storage system is slim and flexible, making it suitable for use in portable devices, while still being able to generate and store electrical energy for itself.

Compared to existing batteries, this system has a much higher power generation density, giving rise to hope that it could be used for a transplant biometric cardiac defibrillator that instantly requires a huge amount of power.