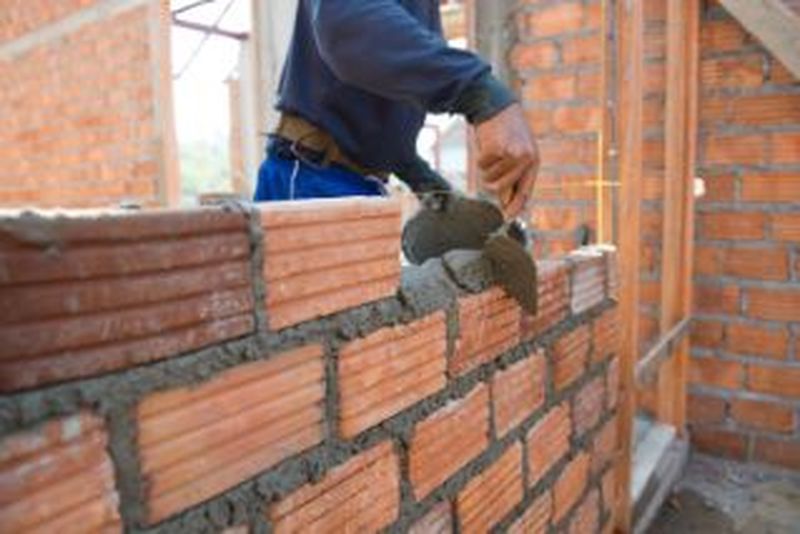 DISCOUNT supermarket chain Lidl has announced plans to continue its expansion in Barnsley.

Lidl has applied to planners to build a 1,979 square meter store on the site of the former Goldthorpe Primary School, at the junction of High Street and Doncaster Road.

Planning permission for the site – which has been vacant for more than five years since it was emptied of school buildings – was granted to Home Bargains in 2019, but the project was later scrapped.

The new Goldthorpe Primary Academy was built in 2016 on land previously cleared of terraced houses further down and across Doncaster Road.

The German retailer already has three sites in the borough – on Peel Street in the town centre, Mitchells Way in Wombwell and Wakefield Road in Mapplewell – and the latest request joins another for a plot of land in Hoyland Common.

A planning statement noted Asda’s presence nearby, but added that “the principle of commercial development on the site has been clearly established” and that the new store will be a “complementary addition”.

The site is highlighted in Barnsley Council’s local plan, approved in 2019, as part of Goldthorpe’s ‘local centre’.

A planning statement said: ‘The current proposals will ensure the complete redevelopment of the site to provide a discount food store occupied by Lidl.

“Supporting existing businesses through increased footfall can lead them to maintain their presence within Goldthorpe and can also build investor confidence in the area and act as a catalyst for new investment in the town.

“In addition, the proposed development will result in significant improvements to the retail environment through the redevelopment of this long-standing vacant site with well-designed commercial development, including the provision of a new public realm area and landscaping. gentle landscaping at the northern edge of the site adjoining Doncaster Road.

If passed, the plan will see the supermarket, a 121-space car park – with bays for disabled, family and electric vehicles – and “extended” soft landscaping.

It comes with Goldthorpe’s masterplan and works underway in the town after the government’s Towns Fund £23.1million investment – which notably saw the Horse and Groom pub on Barnsley Road demolished to make way for a town square, and plans to move. and revitalize the market.

“In particular, the scheme includes a new area of ​​public realm in line with the aspirations of the Goldthorpe Master Plan and a wide landscaped buffer zone at the northern boundary of the site adjoining Doncaster Road and it is clear that the incorporation of these landscape features will enhance the character of the street scene with the consequent benefits to the overall vitality and viability of the Goldthorpe District Centre,” the statement added.

“The nominations also represent a substantial investment in the area and will bring significant regeneration benefits through the complete redevelopment of this important and highly accessible vacant site to provide new food outlets to serve the area.

“The proposals will also generate a large number of employment opportunities for locals in a range of full-time and part-time positions in an area where the unemployment rate is above the national average.”