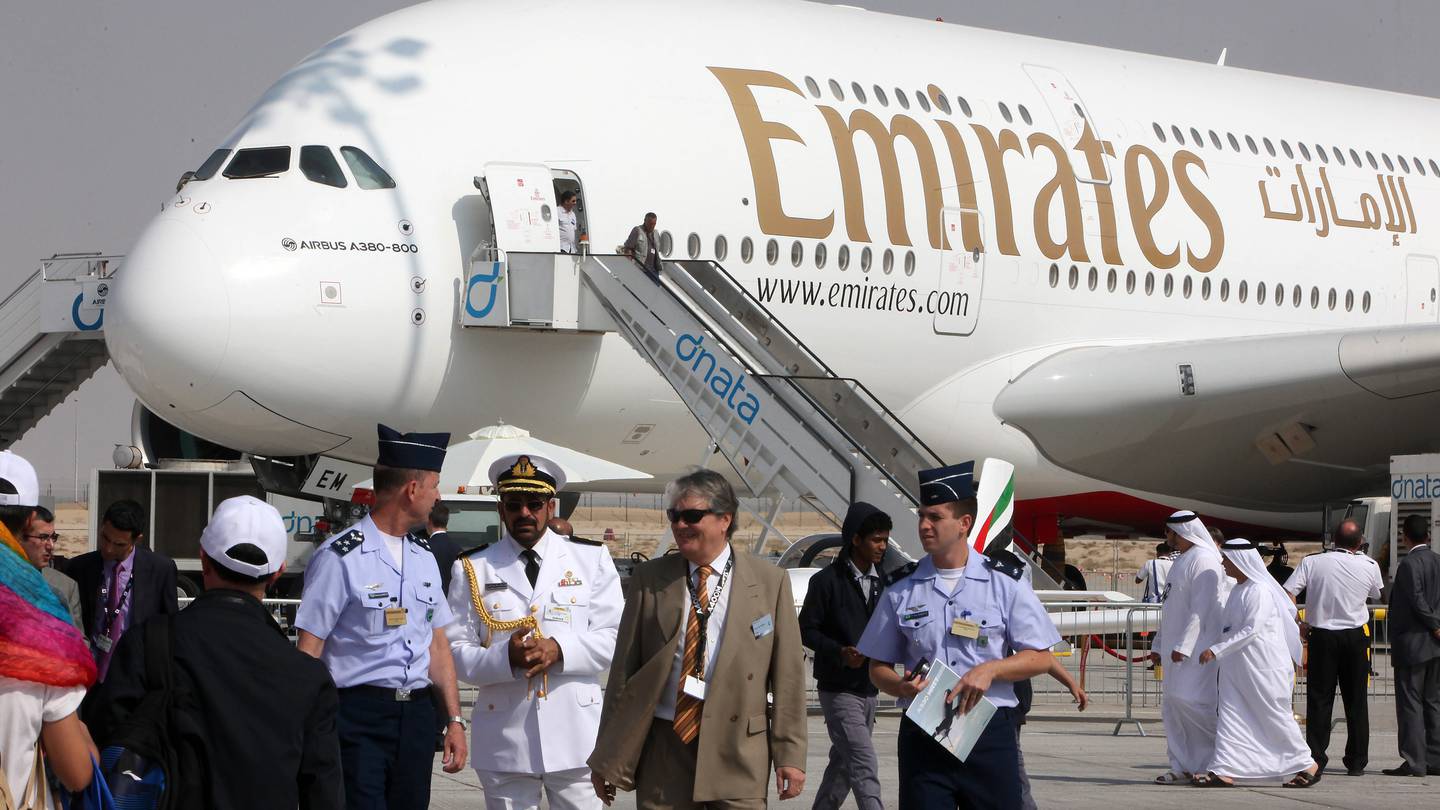 A rapid return airport lost property service operated by Emirates airline has reunited more than 15,000 items with their owners, including more than 2,000 within an hour.

The airline says it has a “golden hour philosophy” to reach transiting passengers in particular before they board a connecting flight to another part of the world.

Of the approximately 15,000 items lost and returned in 2019, the most recent figures available, 2,076 were found and returned during this golden hour.

We have a dedicated team working diligently to locate their owners and help them reunite as quickly and efficiently as possible.

Once the passenger boards an outbound flight and departs, the return journey takes longer but can usually be placed on a subsequent flight within the airline’s global route network.

“Emirates takes its responsibility to recover and return lost items to their owners very seriously,” a spokeswoman said.

“We have a dedicated team of Emirates Group security personnel who work hand-in-hand with Dubai Airports, Police and other law enforcement agencies to manage lost property, work diligently to locate their owners and help bring them together as quickly and efficiently as possible.

“This is especially true for connecting passengers who spend little time with us while transiting Dubai International Airport.”

The most important priority items for return service are travel documents, wallets, purses, cell phones and other electrical devices.

In addition to lost goods being returned within one hour of being misplaced, Emirates was also able to recover 2,938 items within six hours in 2019.

Luxury watches, money bags and tech devices are usually left at Dubai International Airport and handed over to security.

Earlier this month, American YouTube star Casey Neistat told his millions of social media followers how Emirates intervened to return the Apple iWatch he left during a security clearance on a recent trip to Dubai.

The watch strap was custom made, marked “CN22, New York City” and a phone number, making it easy to identify the security personnel who found the watch and handed it over to Emirates.

About six hours after Mr Neistat lost the watch, the airline contacted him to say they had found it and would deliver it to him on the next available flight to the United States.

Although some people thought Mr Neistat got special treatment because he had almost 13 million YouTube subscribers, Emirates said all passengers get the same service.