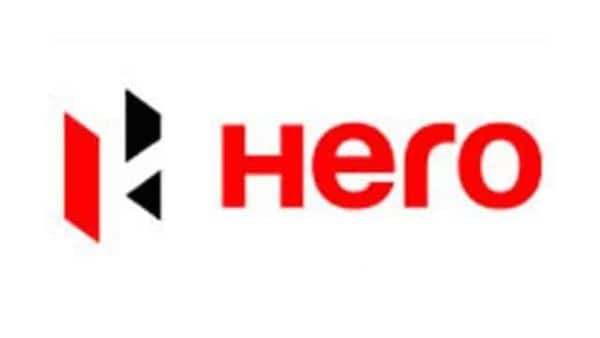 Hero MotorCrop has hit Argentina as part of its expansion plans. With the opening of its flagship dealership in collaboration with Gilera Motors Argentina in Buenos Aires, the two-wheeler company is ready to enter the Latin market.

The company said the move could generate around 500 new jobs in the region. It also expanded its factory in the province of Carlos Spegazzini in Buenos Aires to completely renovate its infrastructure and adapt the latest automotive technologies required for Hero MotorCorp products. GMA is one of the leading automotive companies in Argentina and one of the most experienced motorcycle manufacturers in Latin America.

Hero MotoCorp – Global Company Chief Sanjay Bhan said this partnership and expansion is a remarkable achievement. “We are pleased to rapidly expand our operations in Argentina. We have already made significant progress since announcing our new partnership with Gilera Motors Argentina in October,” he added. The company has already opened a flagship store and is focused on increasing sales and service across the country, he added.

Gilera Motors Argentina director Ramiro Di Liscia said the association will have a multiplier effect on the local economy. “We are already adding nearly 500 new jobs and expect more benefits to the local economy as we expand our operations in the future,” he said in a PTI report. Customers will also benefit from the latest technology in Hero MotoCorp products. such as the Xpulse 200 and the Hunk 160R, which are Euro 3 and Euro 4 compliant, said GMA vice president Omar Caruso.