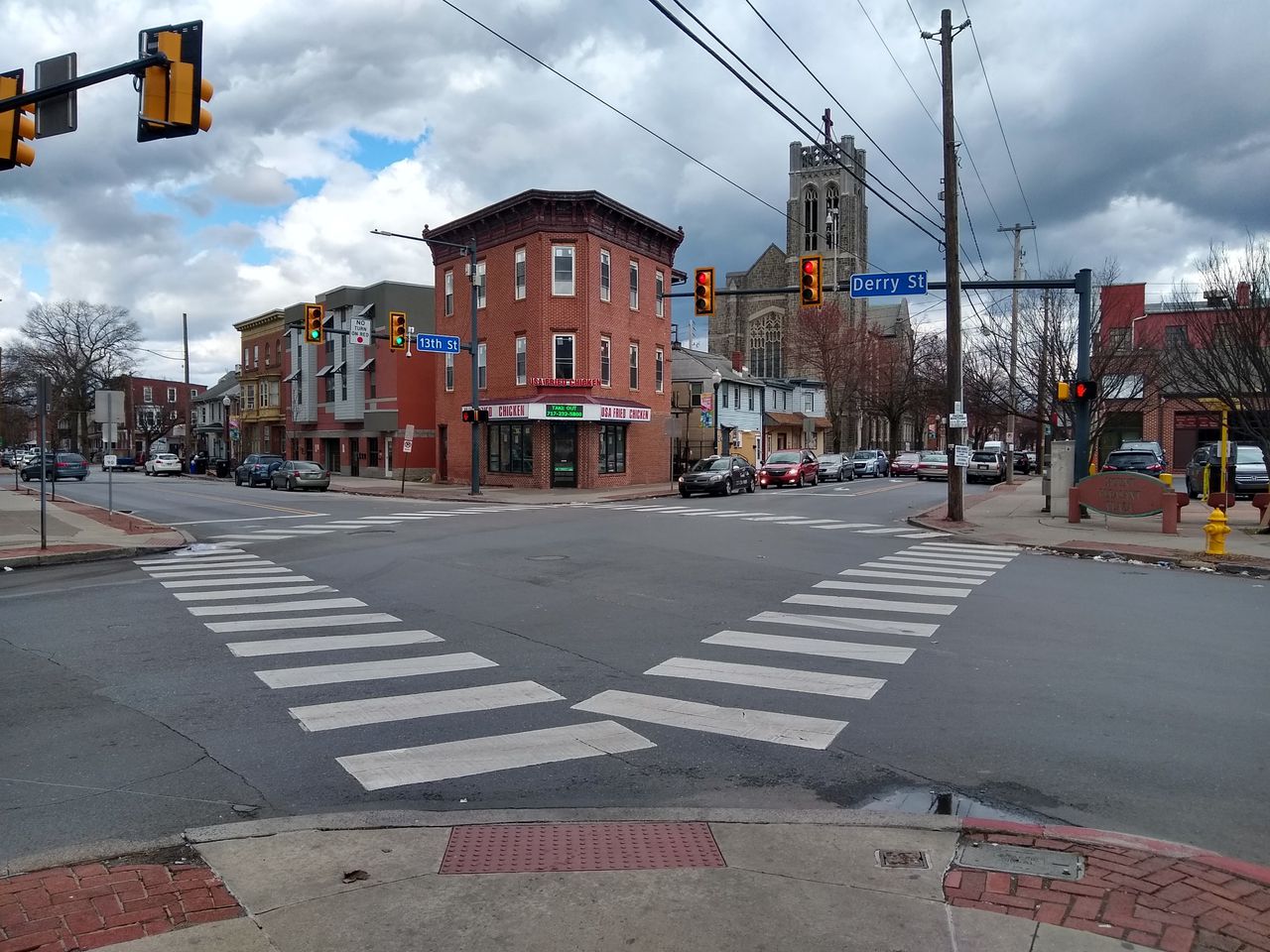 Two men died early Sunday after a shooting on 13th and Derry streets in Harrisburg.

A man was found fatally injured outside the convenience store around 1:40 a.m. and a second man was found collapsed about a block away. Both men died of their injuries, police said.

The men’s names have not been released, pending positive identification and notification of family members.

Police released few details as the investigation was still in its infancy. But store workers told PennLive what their security cameras captured, describing a man playing an e-mail game console in the store until another man burst in and pointed a gun. fist on him.

Cameras show the two men immediately exiting the store and turning west down Derry Street, according to employees, who said no shots were fired inside the store itself.

Outside, however, the two men walk past a third person, who appears to be hit by gunfire and collapses outside the store; an employee pointed to a bloodstain still visible on the sidewalk on Sunday afternoon.

A store employee said he knew the two neighborhood victims as regular customers.

The murders represent the third double murder so far this year. In February, a man is accused of having killed his sister and her fiancé: Meredith Greene and Tyler Thames in their house.

Last month, someone killed Ana Scott and Shawn Hairston in her rooming house.

Prior to this year, the last time the city recorded a double homicide by the same person was more than four years ago. Jeremiah Battle was convicted of murdering Kaliah Dearing and her half-sister Natasha Harner on November 9, 2017 inside their home in the 2200 block of Logan Street.

The killings capped a violent weekend with two more non-fatal shootings. One person was injured at 7:34 p.m. Sunday at 5th and Woodbine in downtown, and was expected to survive their injuries.

Another person was shot dead at 9.20pm on Sunday at Rolleston and Hanover streets in Allison Hill and is also expected to survive, according to dispatchers.