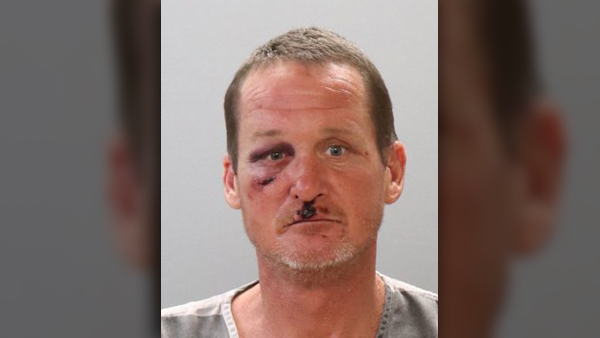 KNOXVILLE, Tenn. (WATE) – A Florida man is facing charges of vandalism and public intoxication after police say he cut off the power to a Knoxville liquor store that refused to release him. to serve.

Officers responded to University Liquors & Fine Wines on March 22 after the company lost power. The caller told investigators there had been a power outage in the building and as he came out to see what was going on he saw a man tampering with the electrical box who then started running.

Officers reported that the electrical box burst and sparked after the incident.

The suspect, identified as 44-year-old Charles Marion Fields, was seen walking near the business minutes later. The caller then confronted Fields, telling him he was not leaving until the police arrived.

Fields refused to stay and allegedly punched the appellant during the altercation. Fields continued to try to fight Morton and flee the scene before the police arrived.

Officers arrived shortly after being informed that Fields had been denied college liquor service earlier in the day for being intoxicated.

Fields smelled strongly of alcohol, had slurred speech, and admitted to drinking for some time.

A witness verified that Fields was the one who vandalized the building. He was later taken into custody after being deemed a danger to himself and others.

After assessing the damage, they realized the company was missing the electric meter. The meter was later found in a parking lot where Fields had fled after being caught vandalizing the building.

Fields was taken to the University of Tennessee Medical Center, where he was treated for his injuries. He is set to be arraigned in Knox County Court on March 31.