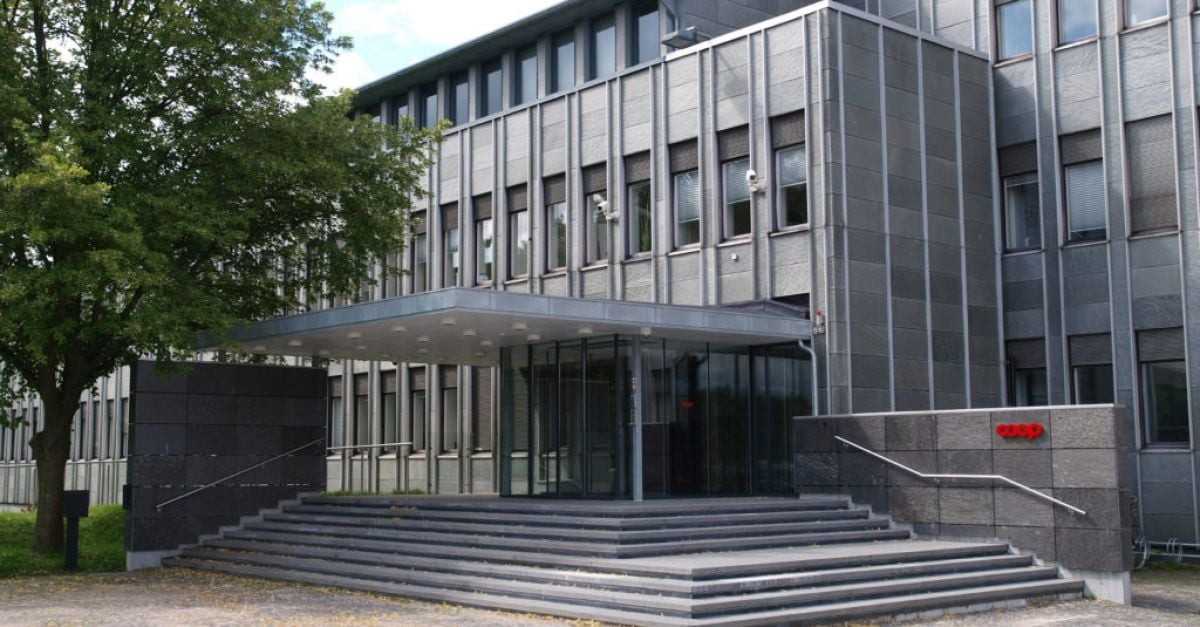 Danish retailer Coop has opened a flagship outlet of its discount chain Coop 365 in a central location in Brygge.

The new store, located at Njalsgade 13, is managed by associate and store manager Carina Kjeldsen.

The store offers a brighter, clearer and more modern version, with new refrigeration and freezing systems, which means an increased range of cold drinks and food solutions.

It also includes electronic storefronts that minimize the risk of pricing errors, Scan & Pay to bypass the queue, and digital screens in the store and storefronts instead of traditional paper-based signs.

“We believe there is a great need in the region for a fresh produce store with fixed low prices and a wider assortment, especially in fruit and vegetables, organic and freshly baked bread,” Janus added. Græsbøll Højgaard, concept and development director at Coop. 365discount.

Over the past six months, Coop 365discount has opened more than 70 stores across Denmark.

By the end of the year, the retailer plans to open 100 more.

Coop 365discount chain manager Thomas Nielsen said: “We are currently opening four new stores each week, and we see the timing as perfect for a new chain that has the lowest prices at the top of the list.”

Last month, Dagbladet Politiken released a major price test of 10 of Denmark’s biggest players across chains and online, which showed the retailer’s discount arm to be the cheapest of all chains.

The Think Consumer Council, an independent member organization, also published a study on organic prices in May, which showed that Coop 365discount is the cheapest.