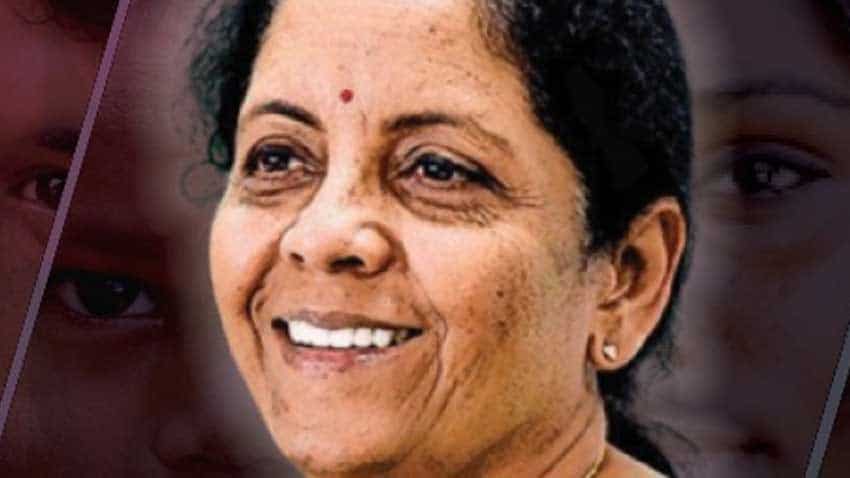 The government proposed on Tuesday to increase the basic customs duty (BCD) on the import of commonly used items, including headphones and earphones, loudspeakers, smart meters, fake jewellery, solar cells, solar modules to promote domestic manufacturing in the Union budget for 2022-23.

The government has decided to calibrate the BCD to facilitate the domestic manufacture of wearable devices, hearing aids and smart electronic meters.

It has been proposed to reduce the BCD on the camera lens used in manufacturing the cellular mobile phone camera module to 2.5% from 15%.

To help the MSME sector, the government has proposed to increase the BCD on the import of umbrellas to 20% from the current 10% and also removed the exemption from umbrella parties.

“The exemption is also streamlined on tools and implements for the agricultural sector which are manufactured in India,” Finance Minister Nirmala Sitharaman said when presenting the Union budget for 2022-23.

The duty exemption given last year to steel scrap is being extended for another year to provide relief to MSMEs producing secondary steel.

While duties on products such as methyl alcohol (methanol) and acetic acid were reduced to 2.5 percent and 5 percent, respectively, from the existing 10 percent.

“Tariffs on certain critical chemicals, namely methanol, acetic acid and heavy petroleum refining feedstocks, are reduced, while duties are increased on sodium cyanide for which a Adequate national capacity exists. These changes will contribute to enhancing national added value,” she added. added.

Customs duties on cocoa beans have also been reduced from 30% to 15%.

Similarly, customs duties on cut and polished diamonds and gemstones are reduced from 7.5% to 5% and zero on simply sawn diamonds, in order to give a boost to the gemstone and jewelery sector. .

Additionally, to discourage the importation of undervalued imitation jewelry, the government has set it at 20% or Rs 400/kg, whichever is higher.

The government has also proposed to submit to the BCD the import of recovered paper (waste and scrap) for the manufacture of paper, cardboard or newsprint. It will now be subject to a duty of 2.5%.

“Customs reforms have played a vital role in building domestic capacity, providing a level playing field for our MSMEs, alleviating constraints on the supply side of raw materials, improving the ease of doing business and making it easier to ‘other policy initiatives such as LIPs and manufacturing plans,’ the finance minister said.