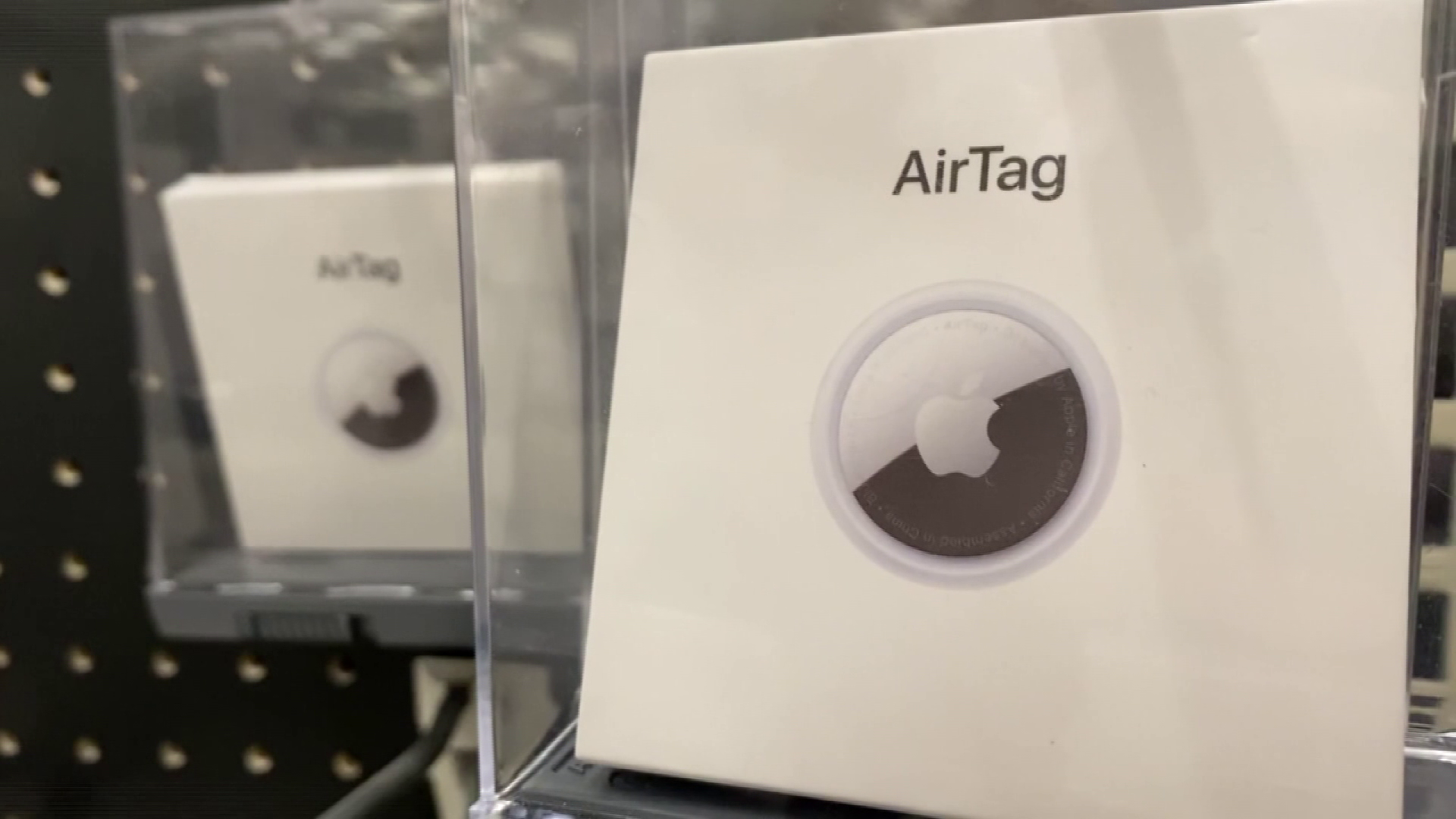 A whole new technology could follow you. Victims are sounding the alarm over an Apple AirTag product. It’s a tracking device meant to help you find where you put a personal item, but now criminals are using it to take advantage of victims.

Apple released the little AirTags so you can keep track of things you might lose like your keys, wallet, or bag at the airport.

There are other people who have had different ideas on how to use them.

Rich Kolko, Safety and Security Specialist for WINK News, said: “Anyone who is concerned about being watched by an ex, by a stalker, by someone at work should be aware of the possibility that these AirTags may be. used in this situation. “

There are viral videos on social media that show women receiving follow-up notifications on their phones because there is an AirTag nearby.

Many people fear that human traffickers will use this technology to track the people they control.

“There is no doubt that they have full control over these victims. With this electronic method (it is) one more thing that scares the victims of human trafficking very much, ”Kolko said.

Retired police officer and FGCU professor David Thomas said he was concerned about how quickly criminals learn to use technology. “Look in your rearview mirror, see if a car is following you and if it’s making a turn you’re making. If that’s a problem, go ahead and call the police while you’re still traveling, so they can respond.

Thomas said the size of an AirTag makes it difficult to tell if the device is behind your license plate, or under their car, or anywhere else for that matter.

“I would just like to tell you that today, look wherever you are and pay attention to your surroundings and be in tune with what is behind you, what is next to you, pay attention!” “

None of the local police departments or sheriff’s offices said they had any reports of criminals using AirTags, but they said they wanted people to stay vigilant, especially during the holidays, as it could also be a tactic used by people seeking to steal.

2021-11-30
Previous Post: GATS on what awaits the construction industry
Next Post: Tractor Supply recognized as one of the main users of green energy